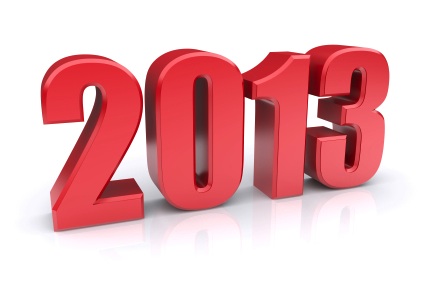 From 125'000 ticket donations to 160'000, 2013 certainly exceeded all of our expectations.  Only 6 months into 2013 and we had already allocated 70'000 tickets, that's a staggering 20'000 more than 2012. TFT certainly grew in figures in 2013, but with events such as Samantha Cameron's visit to the Wellington Barracks, Dereck Chisora visit to the Grenadier Guards, and the incredible opportunity we had to team up with the British Summer Time Hyde Park Concerts, our media coverage soared.

Sport brought in the most tickets in 2013, but we also saw a huge rise in support from the music industry. Aided by the on going partnership with The Brit Awards and Universal Music, we received tickets to concerts such as Robbie Williams, Muse, and Hard Rock Calling. Our aim for 2014 is to bring ticket donations to 175'000, which without the support of our donors wouldn't be possible.

In 2013 alone we had over 1.5 million hits on our webpage adding to our overall total of 3.5 million since 2009, that's just under half the population of London, 1/3 of the spectators that attended the London Olympics, and the capacity of 88 Stamford Bridge Stadiums! The support enables us to give families the opportunity to create memories together.

We solely rely on donations so please visit our charity page by clicking here.

Here's to another year of success!