AEG LIVE INVITE TROOPS TO THE BEST OF BRITISH SUMMERTIME 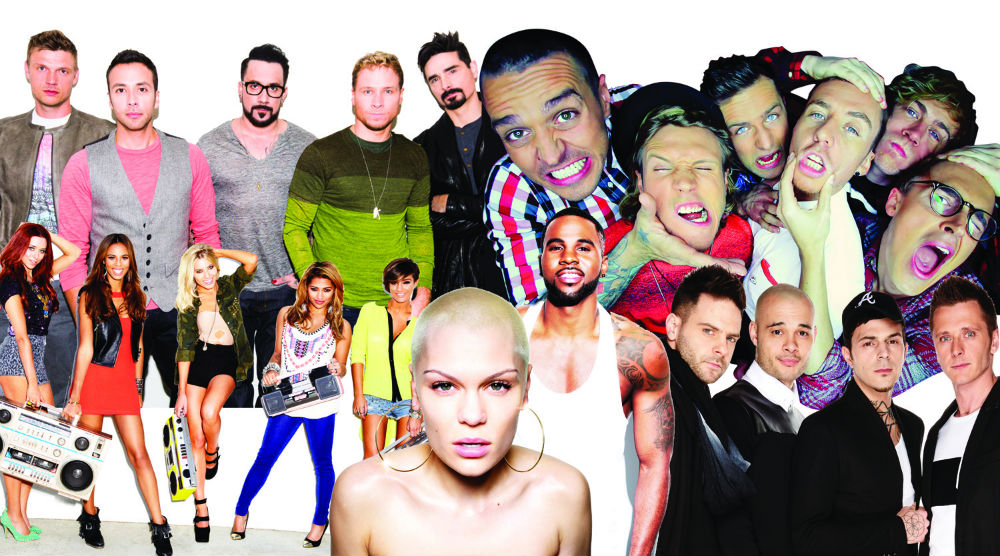 AEG Live is inviting members of the HM Armed Forces to enjoy the best of pop music, for free, this summer. With the announcement of Barclaycard presents British Summer Time Hyde Park’s family day on Sunday 13 July with headliner Sir Tom Jones plus special guests Boyzone, Little Mix, 10cc, The Bootleg Beatles plus more, Troops and their families are being offered the opportunity to enjoy this incredible day. With huge headlining music superstars on the main stage, plus the cream of children’s entertainment around the site including Horrible Histories, Hello Kitty, Shaun The Sheep, Go!Go!Go! and more, this is the great British Summer Time, in one place.

This donation to the marvellous men and women of our armed forces, also includes tickets to see one of the greatest songwriters ever, Neil Young, The National, Tom Odell as well as The Webb Sisters, Jack Savoretti on Saturday 12 July  and McBusted, The Backstreet Boys, The Vamps, Scouting for Girls and Diversity on Sunday 6 July amongst many others.

AEG Live’s generosity is also extended to the two biggest weekends that pop lovers of Ipswich and Weston Super-Mare will have ever seen on the 28 & 29 June. They include performances from fourteen of the biggest names in music across two days including chart topping Jessie J, Jason Derulo, The Saturdays and Rizzle Kicks as well as super group McBusted and favourites The Backstreet Boys and FIVE.

AEG Live have been huge supporters of the charity and have donated thousands of tickets to Tickets For Troops since conception.

Rob Hallett, AEG Live’s President of International Touring has recently been appointed to Tickets For Troops’ advisory board and said "It is an honour and a privilege to be invited to join a board of such distinguished individuals in order to help, in a small way. I am delighted to be able to play a part in putting smiles on the faces of the brave servicemen and women, who put their lives on the line every day for our country and who ensure that we and our families can sleep safely at night. To be able to  provide opportunities for them to enjoy music events with their friends and families is a small acknowledgement of the sacrifices they make."

Chairman of Tickets For Troops Lord Marland said "Rob Hallett has been a generous supporter of Tickets For Troops over the last few years and it is with great delight that he has agreed to come on board. He has provided the charity with a tremendous amount of tickets and is this year, yet again, supporting the troops with events for around the country.”

The family-friendly summer music extravaganza is designed to suit music fans of all ages allowing troops to bring their friends and families to all the events.