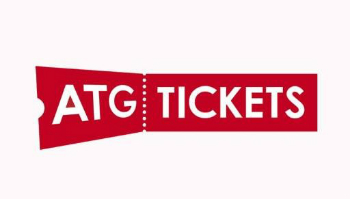 Thousands of members of the Armed Forces will be laughing their socks off this Christmas as they flock to pantos all over the country thanks to Tickets For Troops and the Ambassador Theatre Group.

The theatre group, which is a long term supporter of Tickets For Troops have offered troops tickets for pantomimes up and down the country including in Woking, Stoke-On-Trent, Torquay, Glasgow, Bristol and London.

Troops will have the opportunity to take their loved ones along to a whole host of musical comedy productions including Cinderella, Aladdin and Sleeping Beauty, enabling families to spend some well-deserved time together after another busy year for the British Armed Forces.

Director of Operations at Tickets For Troops, Veronica Bamford said: “As one of our loyal supporters, ATG have been generously supporting our soldiers, sailors, airmen and women for the last seven years. We are once again extremely grateful to them for coming together as a company for the festive season and providing even more fun and magical experiences for our troops and their families to enjoy together.”

Group Chief Executive Officer at The Ambassador Theatre Group, Mark Cornell said: “Tickets For Troops is a worthy charity and I’m delighted that ATG is continuing to support its annual festive campaign by providing the opportunity for members of the Armed Forces and their families to enjoy a magical night out at one of our pantomimes around the UK this Christmas.”