JAPFEST KICKS OFF SUMMER OF MOTOR SPORT FOR TROOPS 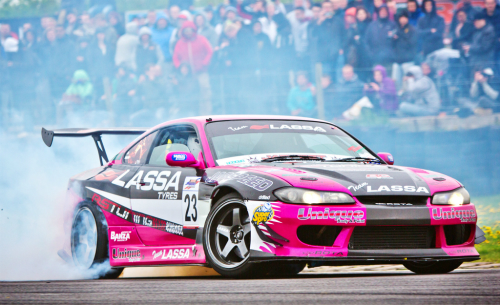 Japfest has yet again donated tickets to Tickets For Troops for their 2014 show, being held at Castle Combe Circuit, on Saturday 10th May.

Along with Japfest 2014, Classic Ford Show have made a fantastic donation to Tickets For Troops. Held at Santa Pod Raceway on Sunday 1st June 2014, the UK's Premier Classic Ford Event promises to be a fantastic day!. Not only will there be jaw dropping stunts on the tracks, there will also be Rally Passenger Rides and some Monster Truck Action too!

And finally, TFT have recieved a kind donation for the 'Performance Vauxhall Show' taking place at the popular Santa Pod Raceway on Sunday 8th June 2014. This show will include unbelievable head to head battles, Club Car Displays, Jet Car Action and the Power & Style Awards!

This summer is jam-packed with motor events all around the UK, and we've been lucky enough to receive tickets to the best of the best! Make sure you book through our website as soon as possible to avoid dissapointment.