AVIVA CONTINUE TO SHOW THEIR SUPPORT FOR THE BRITISH ARMED FORCES 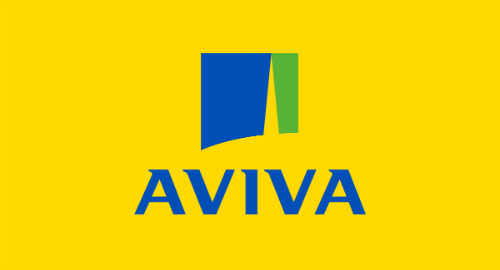 Aviva are once again getting behind the UK’s Armed Forces by inviting them to watch Saracens take on Harlequins for their Aviva Premiership inaugural fixture at Wembley Stadium.

This weekend 20 troops and their guests will be heading to Wembley Stadium for Saracens’ Round 20 Premiership Rugby clash against Harlequins.

As well as being given the opportunity to watch top class rugby the troops will experience some fantastic entertainment from Grammy Award winning artist Foxes who’ll be joined by performers from Saracens’ Community Dance programmes and the Rock Choir.

Veronica Bamford Director of Operations at Tickets For Troops said, “Aviva yet again show their unprecedented support for our Armed Forces and we’re very grateful that they have offered our troops tickets to watch this much anticipated Premiership Rugby clash.”