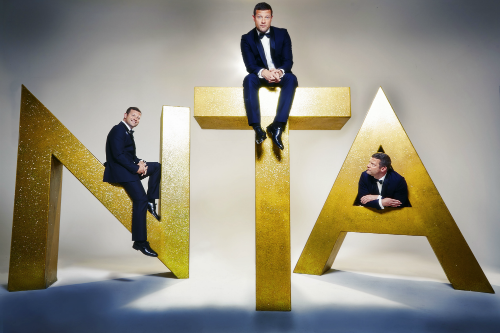 The National Television Awards have once again given a nod to our country’s servicemen and women and offered them tickets to see their favourite television stars at the biggest night in British TV.

The National Television Awards, presented by Dermot O’Leary, will be attended by actors and actresses from shows including X Factor, Strictly Come Dancing, Coronation Street, EastEnders, Downton Abbey and Poldark plus many more.

Veronica Bamford, Director of Operations at Tickets For Troops said “After a wet and windy Christmas for some of our servicemen and women, the National Television Awards provides a glamorous and much welcomed evening with the stars. We are hugely grateful that the NTA’s have once again offered this fabulous opportunity to our deserving troops.”

Tickets For Troops members can book their tickets here: tft.link/tftNTAs