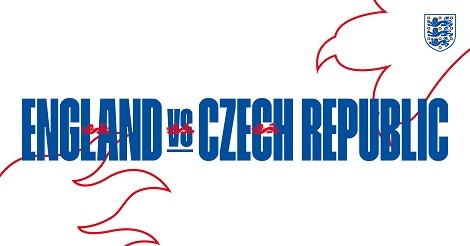 The FA is supporting UK's Armed Forces by donating 1000 tickets to the military charity Tickets For Troops for tonight's EURO 2020 qualifier at Wembley Stadium between England and the Czech Republic.

The FA is a long-standing supporter of Tickets for Troops and has provided thousands of opportunities for military personnel to watch England at Wembley over the last ten years.

William Campbell-Lamerton, Director of Operations at Tickets For Troops said “We are delighted to be able to distribute such a huge number of football tickets to our servicemen and women thanks to the enormous and continued support for The FA.

"Since 2009, The FA has donated over 40,000 tickets to our troops for international matches demonstrating their overwhelming support and recognition of our Armed Forces."

The charity has distributed over 1.4 Million free tickets in the last 10 years and is proud to offer tickets to troops which they can share with their loved ones, as a small acknowledgement and reward for the work they do for our country.

Tickets are available for current serving members of the Armed Forces and those who have been medically discharged since 2001. Individuals can apply for tickets online at www.ticketsfortroops.org.uk‎