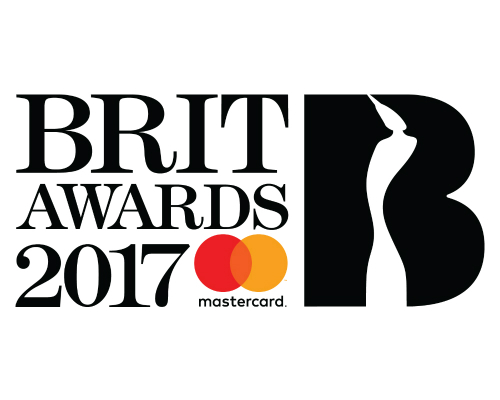 The prestigious BRIT Awards 2017 with MasterCard is once again backing the Armed Forces by donating TWO HUNDRED tickets through Tickets For Troops.

Servicemen and women from across the United Kingdom will have the chance to see performances from music superstars including Ed Sheeran, The 1975, Robbie Williams and many more at London’s O2 Arena on 22 February 2017.

Royal Marine, Captain Alan Hewett from Exeter has served for 20 years and is one of 100 lucky service personnel who will be attending The BRIT Awards 2017 with Mastercard through Tickets For Troops.

Over the last two decades, Captain Hewett has spent many months away from his family and friends whilst serving on operational tours including Iraq, Northern Ireland, Libya and six tours of Afghanistan.

Captain Hewett said: “If it wasn’t for people like Tickets For Troops, we wouldn’t have these opportunities. This is a lovely way for me and my wife to enjoy a fantastic night out that few people will have the chance to go to.”

Leading Medical Assistant Andy Watson said “The BRIT Awards is such a prestigious event and to be given the opportunity by Tickets For Troops to attend this event is incredible."

Veronica Bamford, Director of Operations at Tickets For Troops said “We are very proud of our strong relationship with The BRIT Awards and we are extremely grateful to them for once again providing so many fantastic opportunities for our military heroes to have a well-deserved night out with their loved ones.”