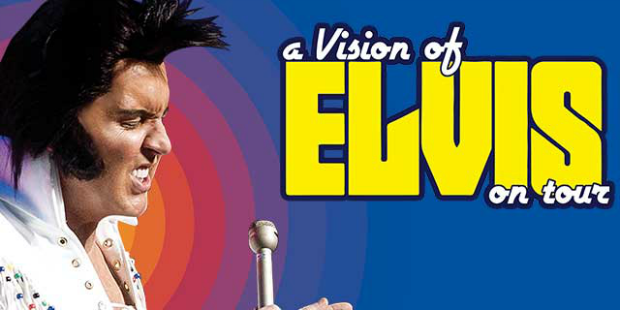 We have been offered a generous 100 tickets to one of the world’s leading touring Elvis productions, by the main man himself, ex-serviceman Rob Kingsley.

Kingsley, who was in the Royal Scot’s, completed tours in Northern Ireland, the first Gulf War and Kosovo. Although he did not form his act until later in life, his life-long love of Elvis’ music began when he was only six years old after on hearing Heartbreak Hotel for the first time.

Since his dream of performing as Elvis came true, following a spot of karaoke and begging to his Army Resettlement Officer for singing lessons, Kingsley has received international awards, performed in front of countless celebrities and performed as a warm-up act for Tinie Tempah in front of 48,000 people at Wembley.

Fresh from a smash hit European Tour, Kingsley brings A Vision of Elvis back to the UK and offers Elvis fans, both new and old, a night to remember.

With the look, sound and charisma as well as a spectacular ten piece band, Kingsley, whose act was described by Elvis’s own Seventies tour manager as one that, “seems to capture the very soul of Elvis,” will leave the audience witnessing a truly authentic Elvis show.