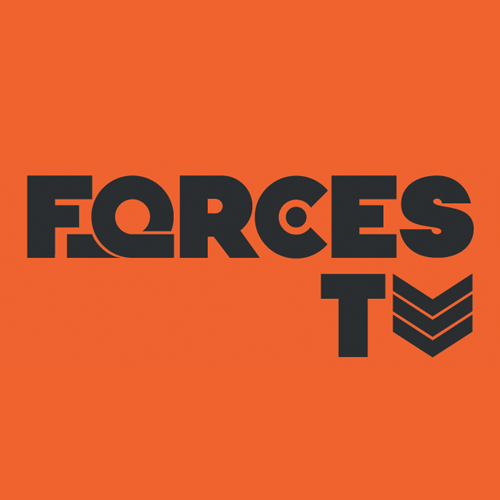 Forces TV is the all new & unique television channel about the Armed Forces and launches today, 10th June at midday!

The new factual channel focuses on the work of the armed forces and the world of defence. It is produced by SSVC, the independent charity that runs the British Forces Broadcasting Service (BFBS) for UK military personnel and their families.

The channel’s primary target audience is the UK ‘forces community’ which is estimated at more than 12m individuals – serving personnel, their families and friends, reservists, cadets, veterans and their dependants, and those who work alongside the forces and raise money for their charities. The channel is also aimed at the general public too!

The Prime Minister has welcomed the new channel. David Cameron said: “As more of our troops come home, it is vital that we do not lose touch with the amazing contribution that our armed forces have made and continue to make. We cannot forget them; we have to always remember the sacrifices they make. I am sure Forces TV will provide that vital link between the public and our service men and women and I wish it the very best for every success.”

Forces TV will broadcast round the clock from SSVC’s studios at Chalfont in Buckinghamshire. Early programmes include a documentary series with 3 Para, an exclusive production of the play ‘The Two Worlds of Charlie F’ about soldiers injured in battle and a special series behind the scenes at the RoyalHospital, Chelsea.