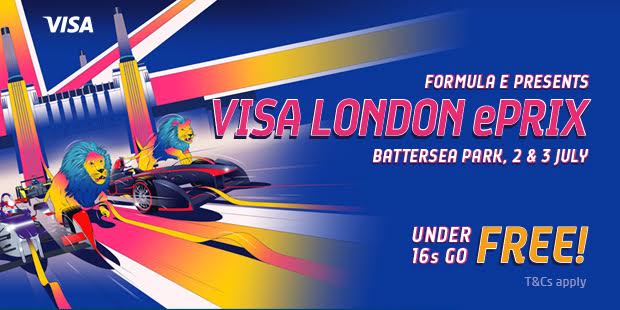 Members of the Armed Forces can register for tickets to attend season finale in Battersea Park.

Formula E has teamed up with Tickets for Troops (TFT) to donate tickets to the Armed Forces ahead of the Visa London ePrix on July 2 & 3.

In recognition of Armed Forces Day on June 25, Formula E has contributed 200 tickets to members of the military to attend the season finale in Battersea Park.