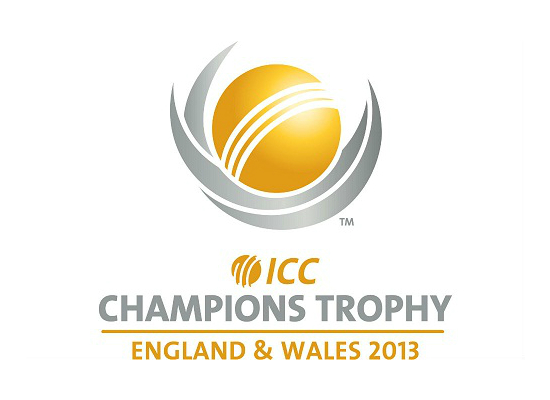 The England and Wales Cricket Board is giving over 1,500 free tickets to Tickets for Troops for matches in the ICC Champions Trophy 2013 taking place in England and Wales this summer. This is in addition to the ICC's already existing global charity partnerships.

Tickets to four games, including England vs New Zealand on 16 June will be distributed by the charity, which provides free tickets to members of the armed forces and those medically discharged since 2001 and has had over 120,000 servicemen and women register to make use of the service since launching in 2009.

"I am delighted that the ECB has chosen to support the charity and the British Armed Forces at the Champions Trophy this summer" said Director of Operations, Ross Barden. "Their generosity to Tickets for Troops is a clear symbol of their recognition and appreciation of the sacrifices, hard work and bravery our servicemen and women make on a daily basis. It is a pleasure and an honour to be able to help reward these extraordinary and courageous people."

Tournament Director Steve Elworthy commented: "The ECB and several Frist Class Counties are longstanding supporters of Tickets for Troops and we are proud to extend this relationship through this summer's Champions Trophy as a way for the game to demonstrate its support and appreciation of the dedication and commitment of the men and women from our forces."

"The England vs New Zealand fixture is on Fathers' Day and so we hope this will provide a fantastic opportunity for members of our the armed forces to spend time with their loved ones."