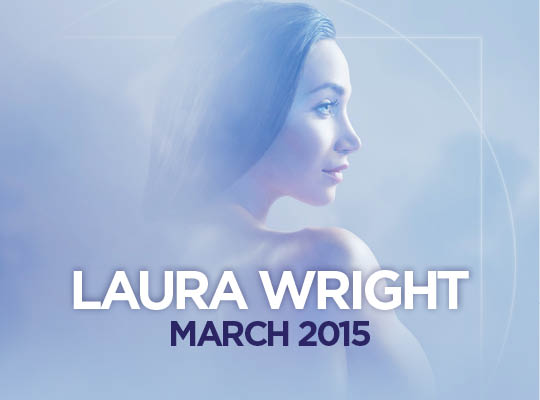 Laura Wright, the nation’s favourite sporting soprano has invited troops from across the UK to join her on her Sound of Strength tour through military charity Tickets For Troops.

The mezzo soprano will be performing some favourites from her past albums, as well as songs from her recently released album Sound of Strength which shows off Laura’s classical singing prowess fused together with more popular, mainstream works.

Laura, who stole the show at the Opening Ceremony of Prince Harry’s Invictus Games is a huge supporter of the Armed Forces and is delighted to be perform for our country’s brave servicemen and women.

Laura said “I fully support Tickets For Troops and what they do for the brave servicemen and women.  I’m so proud to have written a song for the Invictus Games, the lyrics were completely inspired by these incredible individuals and my contribution to Tickets For Troops is just a small thanks to them.”