PDC GET BEHIND OUR ARMED FORCES FOR BETWAY PREMIER LEAGUE DARTS 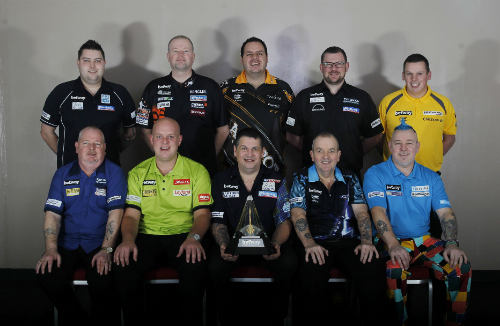 We would like to thank the Professional Darts Corporation for inviting troops to the Premier League Darts in Manchester Arena on 5th May and The O2 Arena, London on 19th May.

THE Betway Premier League brings together the world's leading ten darts stars as they compete across four months for the prestigious title in darts' widest-reaching tournament.

Stars including the legendary 16-time World Champion Phil Taylor, reigning Premier League and World Champion Gary Anderson and world number one Michael van Gerwen are competing across 16 successive Thursdays in their bid to lift the trophy on May 19.

The season's opening nine weeks see the players face each other once before the bottom two players are eliminated following Judgement Night, with the remaining eight aces facing off again before the top four progress to the Play-Offs.