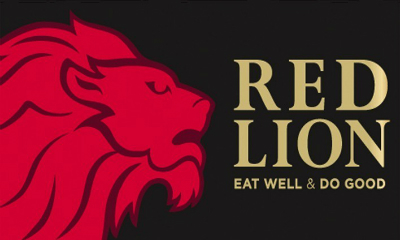 Philanthropic Red Lion Foods founder and owner, Andrew Gidden is once again supporting our country’s heroes by donating free tickets to the RBS 6 Nations through Tickets For Troops.

Red Lion Foods is a food company whose mission is to provide a tangible way for every person in the UK to have the chance to acknowledge our British troops everyday by purchasing food products. They then donate 100% of their post-tax profits to Armed Forces charities and charitable activities, such as providing tickets to serving personnel through Tickets For Troops.

They have donated in excess of £300,000 worth of tickets and hospitality since forming their partnership with Tickets For Troops.

Veronica Bamford, Director of Operations at Tickets For Troops said “Andrew Gidden’s philanthropy for the Armed Forces is second to none and we are wholly grateful that he invites our military members to take part in a day of top-level rugby and cuisine courtesy of his company, Red Lion Foods.”

Andrew Gidden, Founder and Owner of Red Lion Foods said: "We are so proud of our servicemen and women and the sacrifices they make for us all. We are delighted that we can give a little back by having them join us at the RBS 6 Nations. We are looking forward to welcoming them on Saturday!"