The Two Worlds of Charlie F 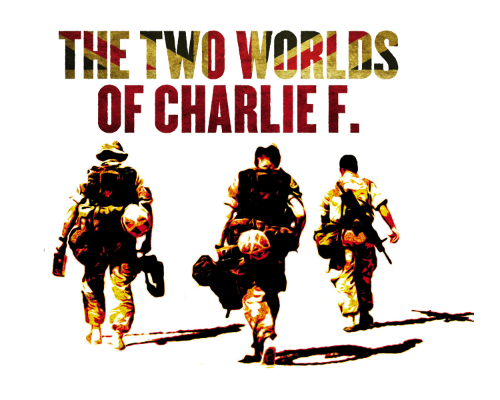 Tickets For Troops is delighted to be supporting the powerful, moving and inspiring production of The Two Worlds of Charlie F. The show displays the true stories of British servicemen and women brought unflinchingly to life.

We have been offered a generous donation of tickets for the Richmond leg of the tour and would encourage all members of Tickets For Troops to check it out.

Marine Cassidy Little, who is playing Corporal Charlie Fowler, is here to tell you more..

I am Lance Corporal Charlie Fowler. I lost a limb serving my country in Afghanistan.

You may have seen our story on the BBC 1 Documentary Theatre of War. We used theatre as part of our recovery process, which resulted in the creation of this award-winning play. Having sold out in London - playing to critical and celebrity acclaim - due to popular demand, we are now taking our play on a major UK and International Tour. We are the 'Regiment of the Wounded'.

The Two Worlds of Charlie F is performed by serving and veteran soldiers, and explores the effects of injury and its impact on others, before, during and after.

A darkly comic, authentic and uplifting tale of survival.