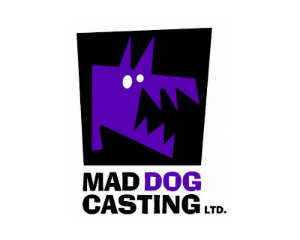 FORMER members of the UK's Armed Forces are being urged to 'join up' with a top casting agency for the chance to be screen stars.

If they fit the bill, they could soon be appearing in a blockbuster movie or a top TV series alongside famous names and faces.

Candidates for the agency Mad Dog Casting should be fit and familiar with military protocol and specifically trained in the use of firearms and have identification or proof of military service.

Successful applicants will also be paid a minimum of £100 for a 9 hour day depending upon the production but daily fees are often in the region of £200 and may be more.  Most of the opportunities will be in and around London.

Mad Dog Casting has been involved in background casting for the last Bond movie, Skyfall as well as Jack Ryan: Shadow Recruit, Snow White & The Huntsmen, Before I Go To Sleep, BBC’s Wolf Hall, Da Vinci’s Demons and Atlantis.

Managing Director Vikki Scott said: “We have some very exciting projects in the pipeline which require military type characters and we hope that many ex-servicemen and women take up the opportunity to star in a big film or a TV production.”